A century ago, Albert Einstein predicted gravitational waves — ripples in the fabric of space-time that result from the universe’s most violent phenomena. NSF-funded researchers, using one of the most precise instruments ever made — the Laser Interferometer Gravitational-wave Observatory (LIGO) — have detected gravitational waves that emanate from 1.3 billion years ago. 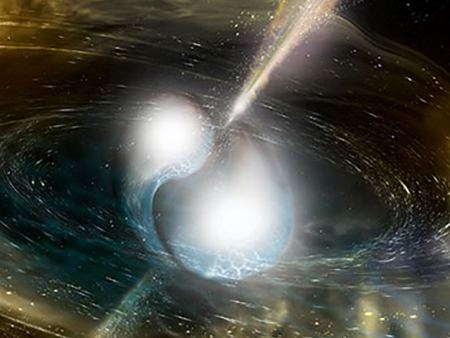 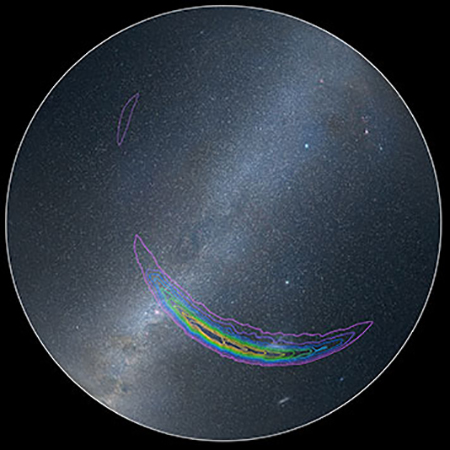 NSF’s funding of LIGO and the science behind its operation and research began in the 1970s. On Feb. 11, 2016, LIGO scientists announced their findings at a press conference organized by NSF. With representation from LIGO’s many international partners and more than 1,000 collaborators, the historic announcement was webcast around the world. This discovery offers new scientific capability to observe and study our universe, much like the advent of radio astronomy or even when Galileo first used a telescope to view the night skies.

Background: Einstein himself questioned whether we could ever create an instrument sensitive enough to capture this phenomenon. Approximately 40 years ago, NSF joined this quest and began funding the science and technological innovation that led to detecting gravitational waves. 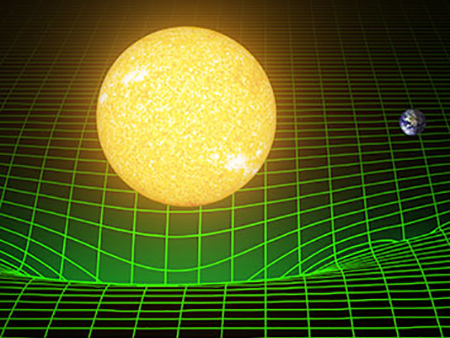 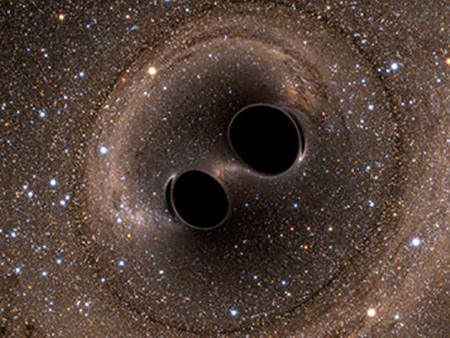 LIGO will unveil information about the most violent phenomena in our distant universe, such as supernovae explosions or colliding black holes. The detection reported on at the press conference, in fact, sheds light on two merging black holes 1.3 billion lightyears away. 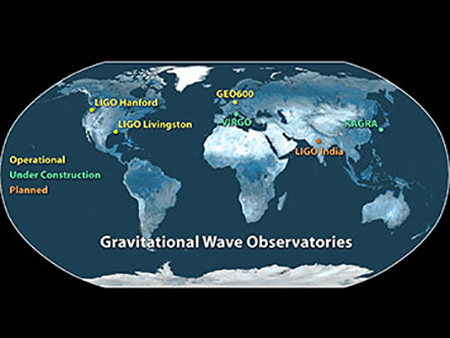 Any opinions, findings, conclusions or recommendations presented in this material are only those of the presenter grantee/researcher, author, or agency employee; and do not necessarily reflect the views of the National Science Foundation.