How much water does a snowpack hold? 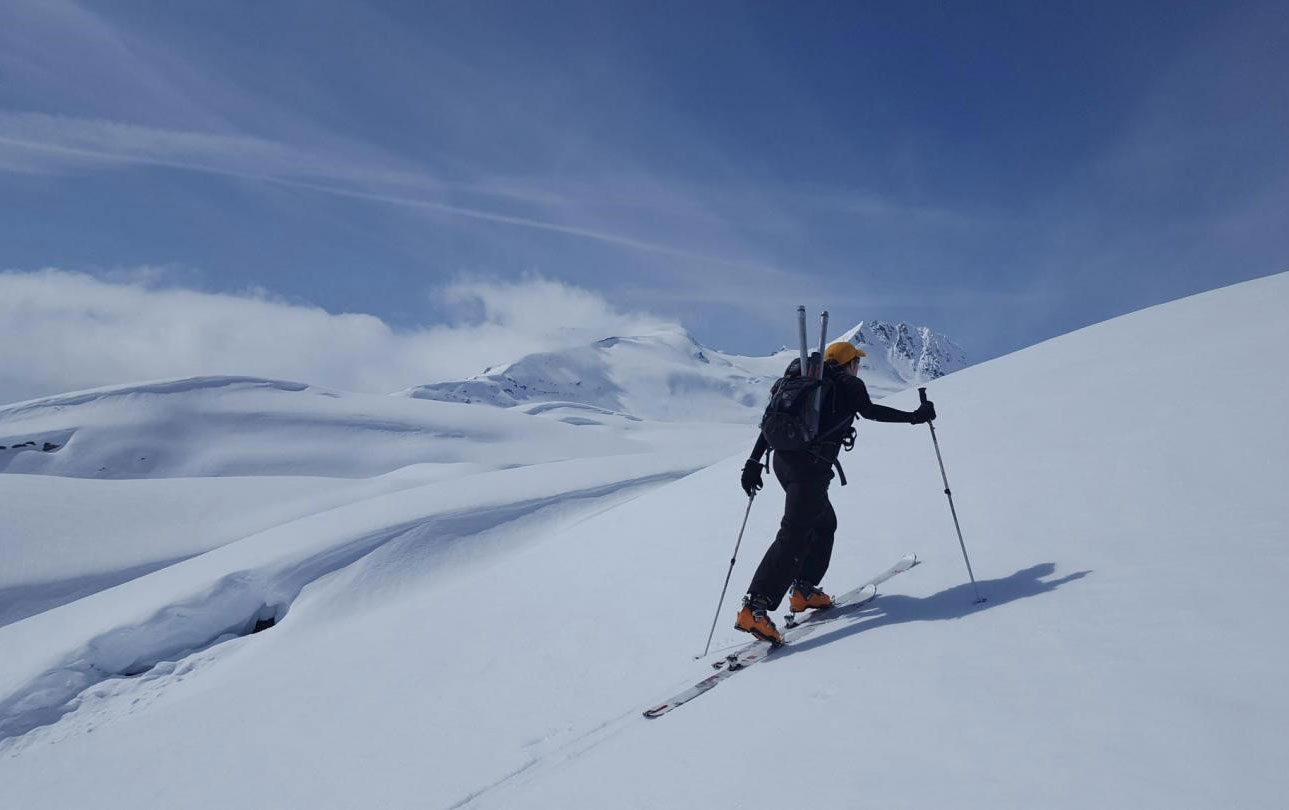 Researchers have developed a new computer model for calculating the water content of snowpacks, providing an important tool for water resource managers and avalanche forecasters as well as scientists.

“In many places around the world, snow is a critical component of the hydrologic cycle,” said Oregon State University civil engineer David Hill. “Directly measuring snow-water equivalent is difficult and expensive and can’t be done everywhere. But information about snow depth is much easier to get, so our model, which more accurately estimates snow-water equivalent from snow depth than earlier models, is a big step forward.”

The findings are published in the journal The Cryosphere.

The Community Snow Observations research team kicked off in February 2017. Led by Hill, Gabe Wolken of the University of Alaska Fairbanks and Anthony Arendt of the University of Washington, the project originally focused on Alaskan snowpacks. Researchers then started recruiting citizen scientists in the Pacific Northwest. The project now has more than 2,000 participants.

Snowshoers, backcountry skiers and snow-machine users are gathering data to use in computer modeling of snow-water equivalent.

The new model developed by the Community Snow Observations team and collaborators at the University of New Hampshire calculates snow-water equivalent by factoring in snow depth, time of year, 30-year averages of winter precipitation, and seasonal differences between warm and cold temperatures.

“More precise estimates of the water content in snow are critical in an era of rapid environmental change,” says Dan Gruner, a program director in NSF’s Division of Environmental Biology, which funded the research. “This study will improve forecasts for the seasonal availability of fresh water, one of our most precious resources.”