Solar Science: Exploring the power of our closest star

The Sun is our nearest star. It churns through 5 million tons of hydrogen every second and has done so for about 5 billion years. It will continue this furious burning of fuel for another 4.5 billion years or so. All that energy radiates into space in every direction and the tiny fraction that hits Earth makes life possible. NSF has been supporting solar astronomy and heliophysics since the 1950s. Its newest flagship observatory, the Daniel K. Inouye Solar Telescope, can see the sun in greater detail than ever before. It produced its first images in 2020, showing cell-like structures hundreds of kilometers across, as well as the smallest features ever seen on the solar surface. 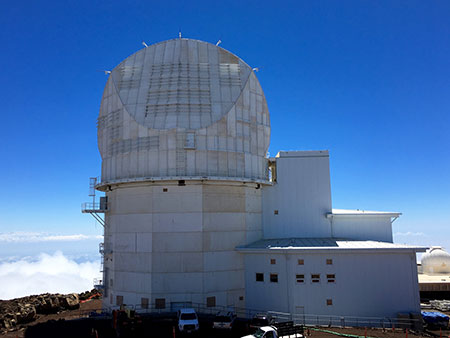 Data from the Inouye Solar Telescope will give scientists insights into how and why magnetic fields generated within the sun become twisted and tangled, creating solar eruptions that can negatively affect our technology-dependent modern lifestyles. Read more. 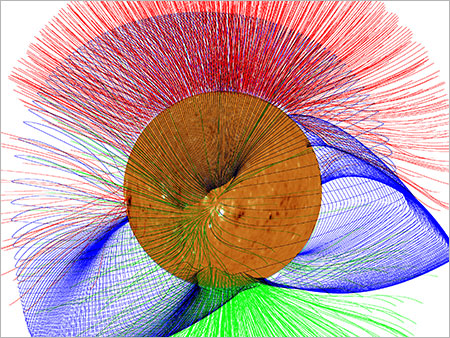 NSF sponsors research that monitors the development of sun spots, flares and coronal mass ejections to better understand how and when these phenomena impact the sun’s magnetic field that, in turn, can wreak havoc on the Earth’s power grids, satellites and other communications systems. Read more. 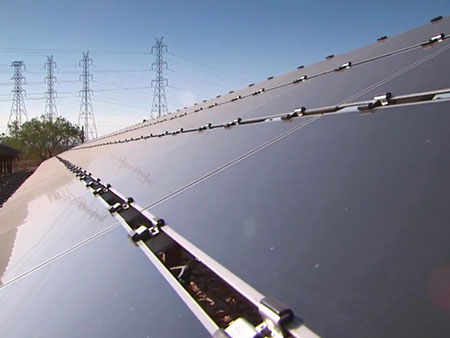 Solar panels and solar cells have become increasingly prevalent. But drawbacks to solar power remain. NSF-funded material scientists, engineers, physicists, mathematicians and computer scientists all play a role in moving this technology forward so that solar power can flourish and most effectively augment other energy sources in the future. Read more. 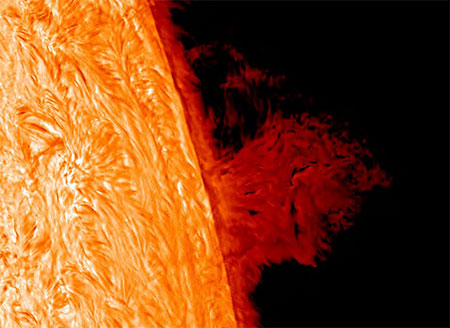 One of the sun’s biggest mysteries is why its corona (the upper level of the sun’s atmosphere) is hotter than its surface. This isn’t just about understanding the sun. The corona is made of plasma, and many believe the answer has to do with plasma physics. No surprise, NSF-funded researchers are looking into this issue and many other plasma physics issues that surround our sun. Read more.

Any opinions, findings, conclusions or recommendations presented in this material are only those of the presenter grantee/researcher, author, or agency employee; and do not necessarily reflect the views of the National Science Foundation.